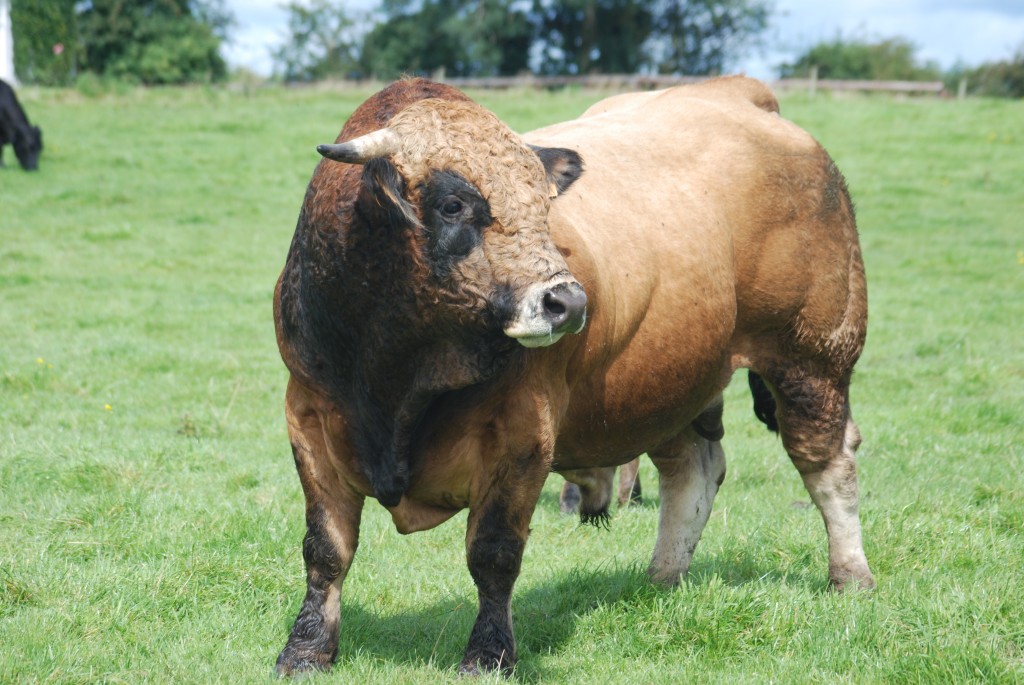 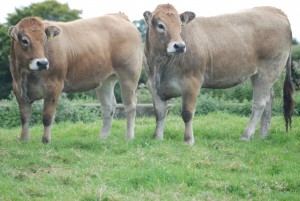 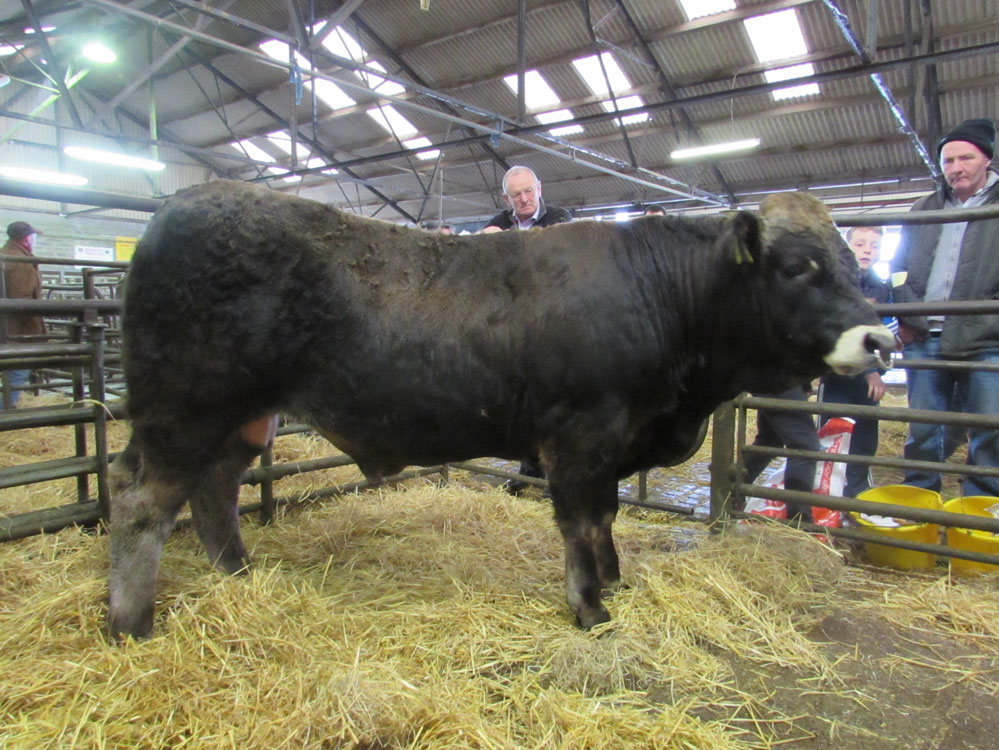 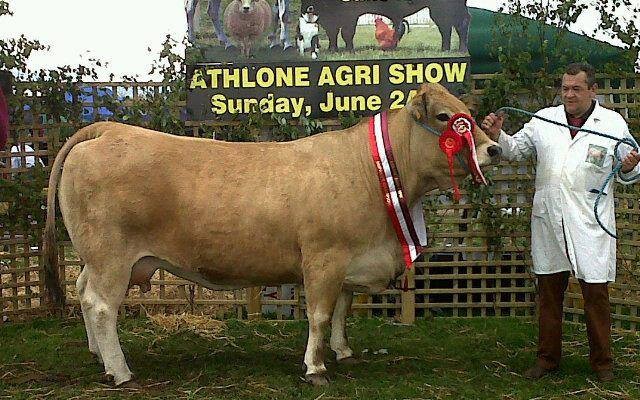 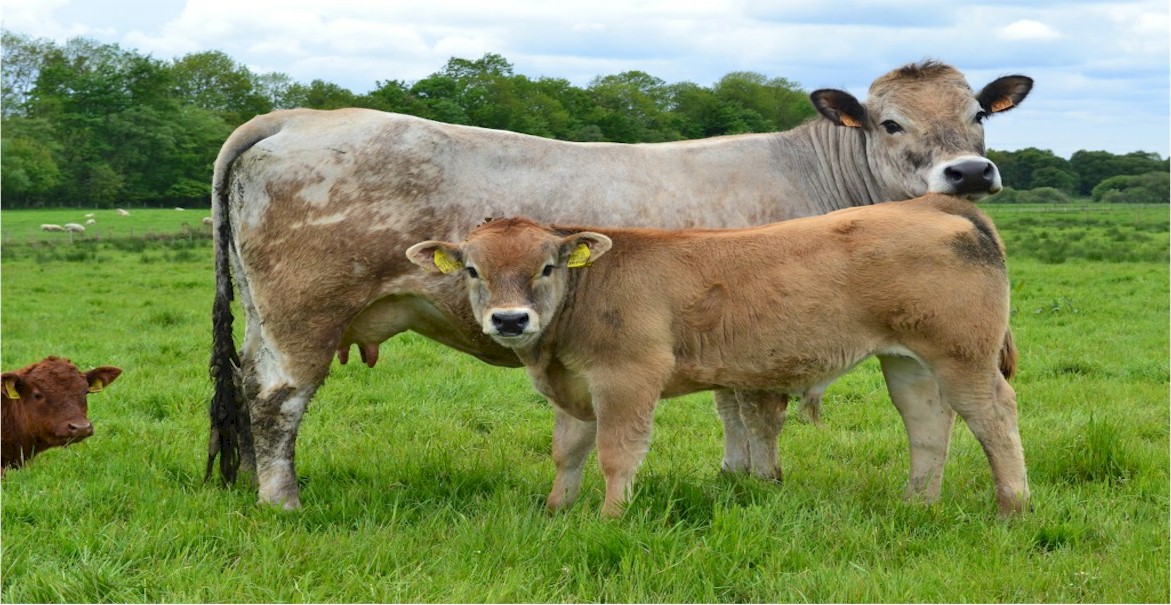 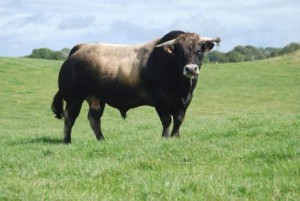 Johnstown Aubracs owned and farmed by Francis and Bernie Donohoe and their daughter Jennifer , 16KM from Mullingar, Co. Westmeath.

Established in 2004, The Johnstown Herd comprises almost 70 pedigree breeding females, 30 commercial with full intentions of 100 Pedigree Cows in the future.

Myself and my two brothers travelled to France in search of a particular type of cow- easy fed, easy calved, short gestation, high longevity, high fertility and also a cow that is capable to breed a calf for the export market.

With help from the French technician, we bought twenty four in-calf heifers from four of the top herds in France, at a cost  price of €2,500 each.

The heifers then calved in January, February and March 2005 . As they were Spring calvers, we felt that it would be too time consuming to use A.I.

I myself felt it was a better option to purchase a Bull from the Bull Station in France. Once again, with the help of the French Technician, I went to France in search of a top quality Bull that suited to cross on my twenty four Pedigree Cows. We selected a bull in the Bull Station, purchased a Bull called ‘Ultra’ at a cost of €8000.

Spring 2006, the first calves arrived from Ultra. We were extremely satisfied with his first off-springs with easy calving, exceptionally good quality having exceptionally good toplines. As the calves showed excellent maternal qualities, we continued to use him on the original cows purchased, to produce as many quality females as we could to retain as replacements, to build up the herd.

As Ultra was very maternal, I decided to buy a more Terminal Bull for the commercial side of the herd. Once again, I travelled to France in Spring 2006 and  we selected another bull in the Bull station named ‘Violon’. We purchased the second highest bull for muscle score in the Station at a cost of €6,500.

On a number of occasions, I re-visited France nearly every year, for a number of years and purchased some more breeding heifers, selecting from some of the best herds for Maternal qualities.

When we had enough of numbers built up of Pedigree Aubrac cows and Aubrac Cross Commercial cows, approximately in 2010, we started to divide the herd, keeping all the better quality cows showing the best  maternal traits, for purely Pedigree breeding.

At this stage, we started with the lesser quality Aubrac cows and Aubrac Cross Commercial cows and we introduced the Culard Charolais bull.

We found that  we were producing exceptional weanlings of export quality and we were fit to achieve the approximate price of €3.00/KG live weight.

Between the  French technician’s expertise , my own selection of the better cows and with good use of AI, matching the best bulls with the best cows, we have bred some very good breeding bulls which has been sold on to Pedigree and commercial herds throughout the country, which have proven their worth with a lot of positive feedback to Johnstown.

With the breeding programme now in place, three / four years, we now feel that we have produced enough good quality heifers, to increase the herd.We then decided to purchase another Aubrac  bull ‘Invincible’ from France to introduce some new bloodlines once again. He was purchased at the Prestige Sale in 2014 at a price of €6000.

”After suckling Aubrac and Aubrac Cross Cows for over a decade now, the Aubrac is probably the closest to a perfect suckler I have come across.”

As a result of this up-breeding, the  Johnstown Herd can now boast Overall and Supreme Champions at major cattle shows. 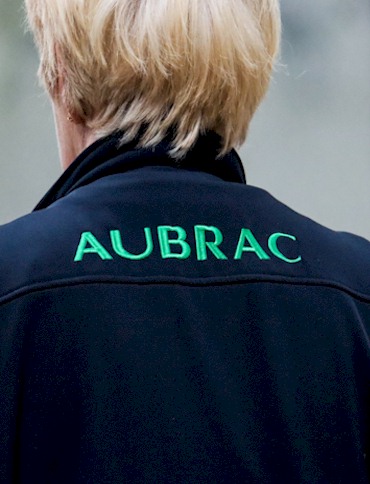 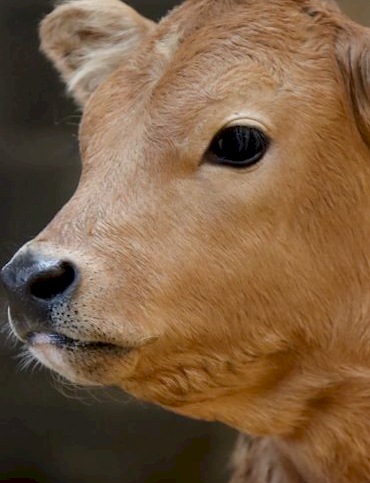 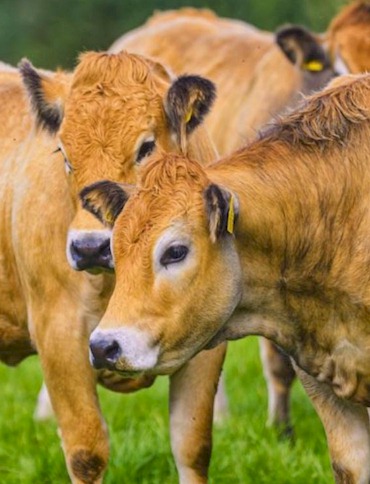